How is a Magnet Made? 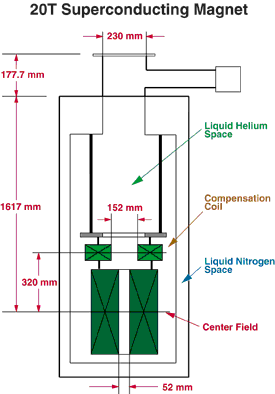 The process to produce magnets begins by heating a ferromagnetic material to its Curie temperature, which is approximately 16,000 degrees. This process produces a temporary magnetic field, which loses its strength over time. The magnetic field in a permanent magnet is much larger than that of a temporary one. While both types of magnets are used, the former are more efficient than the latter. This article will discuss the manufacturing process of a permanent magnet.

A permanent magnet is made by rubbing two pieces of metal in the same direction. These movements will cause the atoms in the new piece to spin the same way as the original one. The second step is to grind the pieces of metal into a fine powder in a ball mill. This will cause the electrons to move in the same direction. The final result is a strong magnet that attracts objects with opposite lines of force.

The next step is to machine the magnet. The first step is to make it as thin as possible. This will remove any excess materials that can impede the motion of the magnetic field. In the next step, the magnet will be shaped into the desired shape. Its outer surface is rounded, which is the second step in the process of manufacturing. The rounded edges of the magnetic material will then be coated. The resulting metal is called a sintered magnet, and it can be made from iron, manganese, and other metal alloys.

Magnetic material can be produced into a variety of shapes. The most common shape is a circular loop. It is a ring. Its poles are separated by an internal ring. The loop is the magnetic field of the material. The hysteresis of a magnet is an important characteristic to look for in a ferromagnetic material. In turn, it is the key to the magnetic properties of a magnet.